DISTRIBUTION IN FESTIVALS AND STUDENT EXHIBITIONS 2021

Umberto, a police investigator, delves into the death of his musician brother; the clues lead him to Sonia, a renowned jazz singer, from whom he discovers his pact with death. Both will have to fight and choose between love and their deepest desires in order to alter the plan previously accepted by them. The decisions they make become the path that unleashes a massacre and leads them to a face-to-face encounter with death in which the door is opened to a new pact. 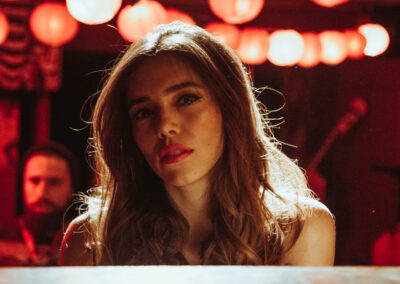 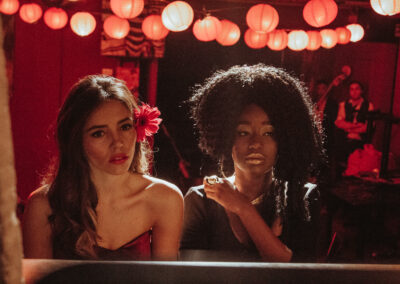 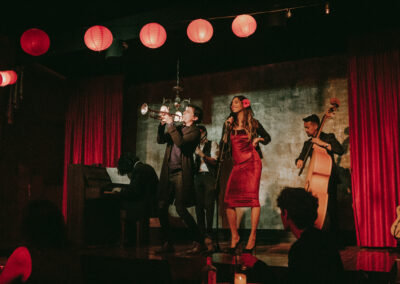 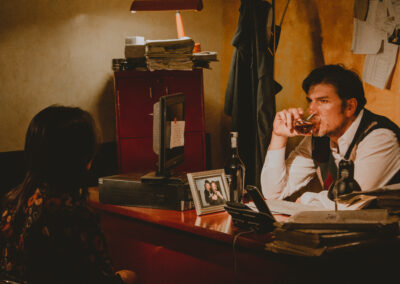 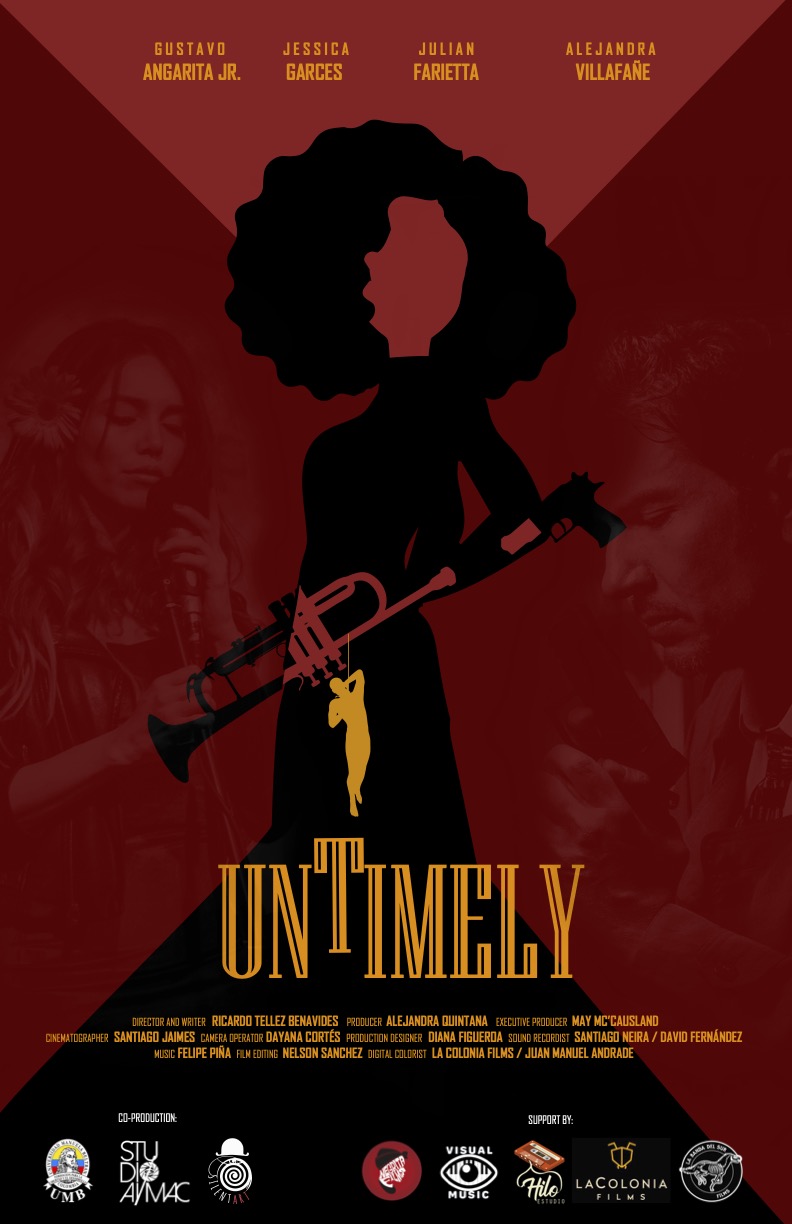 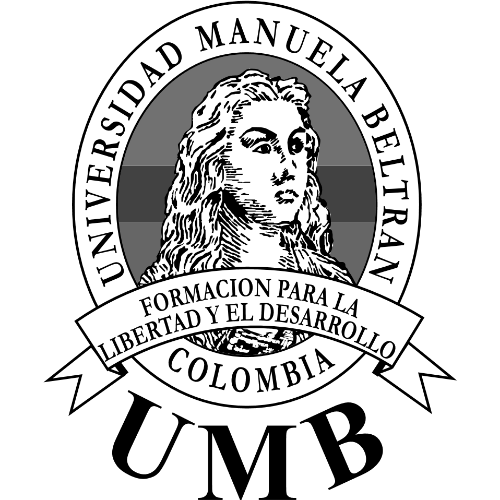 Untimely is a captivating story, because of the crude way in which it shows a reality that is close and present in each one of us. In which the woman is judged for each of her actions and is destined to be branded a liar in a country that revolves around men. This short film invites us to reflect on the role we are playing in society and on the allies to whom we entrust our most personal wishes. This without forgetting that these allies often do not seek more than their own benefit.

The aesthetic treatment of the short film uses film noir as an initial reference, and leads us to appreciate a modern way of using its language. This is reflected mainly in the direction of photography, since it uses high contrasts, silhouettes and saturated colors. Thus, leaving us an idea of ​​how some of the classic film noir films would look if they had been shot in color. 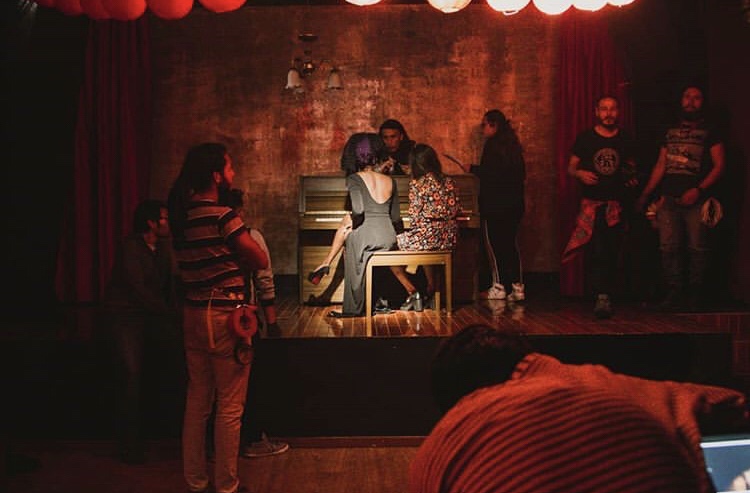 Umberto Lobo Guerrero, a police investigator, will discover the truth about Sonia, a jazz singer, who accumulates fame and hides a mystery that only death will be able to solve. (for public)

Umberto, a police investigator, delves into the death of his musician brother; the clues lead him to Sonia, a renowned jazz singer, from whom he discovers his pact with death, which will unleash a massacre.