ADVICE OR EDUCATION? NO EASY ROAD FOR THE ACTOR 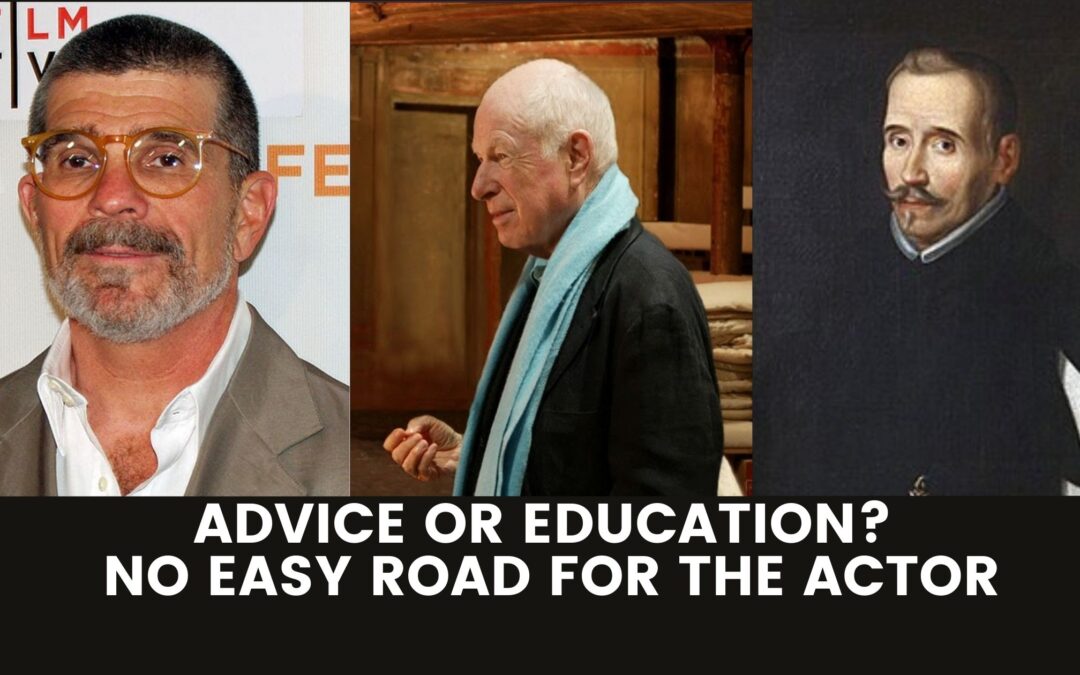 It can be said that I have a rich experience in the audiovisual industry, especially in the field of auditions, since I had the opportunity to perform many castings throughout my life. With this I have come to the conclusion that there are more situations that lead to failure than success, not always being the actor’s fault.  In most cases, it is possibly due to age, or characteristics that do not match the character the director is looking for, or maybe just plain luck.

Half of my life has consisted of casting, it should be noted that in the vast majority I have not been chosen, that’s not bad, it’s part of the day to day of this job. Many offer “tips” or tricks to make a good casting, but I consider them to be lies, and as speaking in confusing or sophisticated academic terms is not something that interests me, I will say clearly that for me to do so is to disrespect a profession as old as humanity itself.

Castings come in seasonal waves, there are moments in life when the personal biotype is very attractive to production companies and directors who are looking for that specific type of characters, it is something over which we have no control, it belongs to fashions, to the trends of the moment. It is a complex universe to understand.

What happens is that we can’t change the way we are, so no matter how much we want to, we are going to age and there are times when we are not that interesting to the market, that’s the harsh reality of young actors, emerging talents who have limitations when it comes to getting into projects, because of the huge competition they have.

I think the great weakness of the performances is in the lack of knowledge of the history of theater, beyond the obvious or what corresponds to the audiovisual media, which in itself, is also quite unknown.

Current art education is going through one of its worst phases, it is ignoring the past and entering a world without knowledge of the history of art, from where the tree of ideas and the brilliant inventions that have accompanied humanity since time immemorial are known.

It seems incredible to me that when I come to a place to give an Improvisation class, for example, today’s acting students don’t know much when I ask them about our history, about things like El Teatro La Candelaria and its founder Santiago García, or for example, about the modern foundations of today’s theater brought by Seki Sano, who also influenced theater in Mexico. The theatrical experimentation laboratories of Barba and Grotowsky with the Odin theater that drastically influenced the work of the body and expressiveness; the classics like Lope de Vega, Cervantes, etc., everything seems forgotten, only the entertainment references of some publications in social networks remain, added to the already decimated television.

All this knowledge is available to anyone who is interested: on the web, in libraries and in theaters, to name a few; key historical data for the trade are not being researched by those interested in acting. 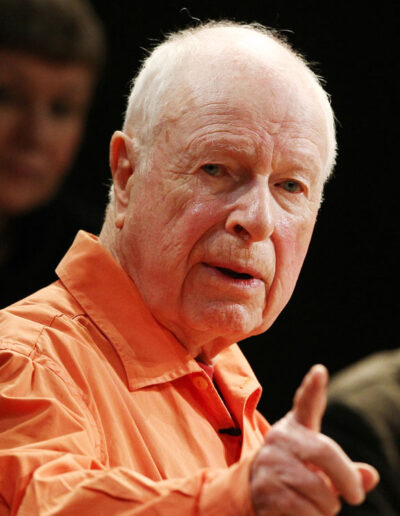 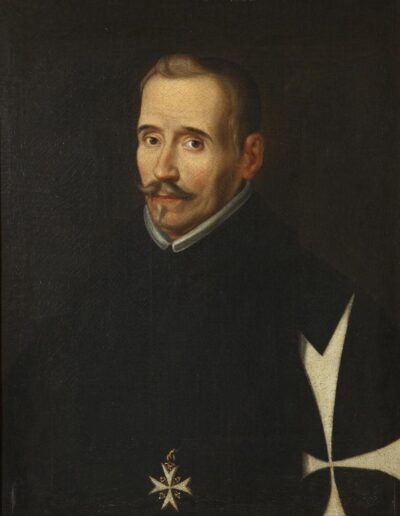 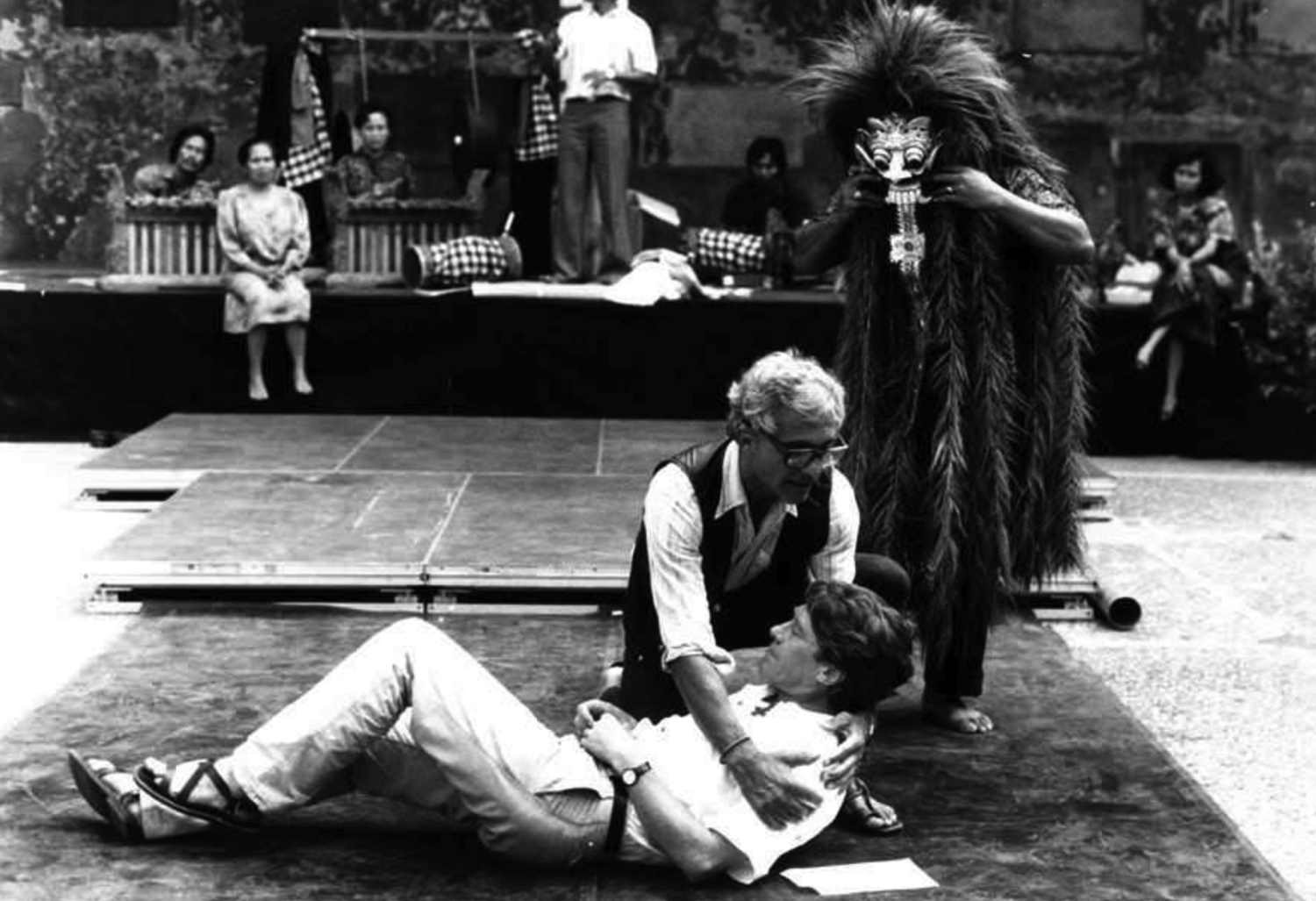 This is a problem that comes from schools where history, science, art and culture in general are despised, to give way to mechanical instruction, to knowledge to be a worker, without giving space to the humanistic, causing great damage to the quality of acting and the arts in general; what was carefully cultivated in the past today is in danger of being forgotten.

In my opinion, there is only one “Tip” or important advice for an actor: it is to cultivate the knowledge of culture in general, of art and humanity; all the arts, from the cave of Altamira to Marvel’s cinema. It is difficult to talk about culture when one does not have the knowledge of what are the great works made by mankind, or at least a minimally broad base of knowledge. Appreciating paintings, watching concerts of different genres, talking to old connoisseurs, reading books that are recommended to us, looking at the city with the eyes of a tourist, learning to do different, risky, daring things…

Casting is the result of the sum of all the knowledge and cultural background that the actor brings to this small space, which today is even smaller; if before the smallest studio was used for casting, today there is not even a studio, so, accommodating a neutral and completely empty space, became a primordial necessity, as Peter Brook dictated in his book (The Empty Space).

Our place becomes then, that intimate scenic space, which we consider sacred and which has always been out of our room, making the job without the support of the traditional casting team, that is to say the director and his camera.

This is our new way of working. From here the theater stayed in our homes, I can see spaces designed especially for the acting and screening of products made at home, the independent casting will open new horizons for the actors coming up, showing us new methods and experimentations that we have not seen yet.

There is no precise or exact method that tells us how to beat a casting, but we can assume that a human being who reacts with “common sense” to the interactions of his partner, creates truth; that truth we are searching for so much and which is hidden in every corner every day, but when it comes to using it, it is reduced to a handful of archetypal actions, vague assumptions of a poorly observed world.

“Common sense” has become the least common of the senses, and David Mamet explains it well in his book “False and True”: no matter how many acting courses or stilted theatrical methodologies you can study, the truth comes out only because it has logic, that sense of truth connects us to the performance, and you don’t see the actor, you see the character and his life; trying to fake emotions or self-correct during the performance is the biggest mistake I think, and deprives the actor of the opportunity to fully live his character, forgetting everything and letting himself be driven by the senses, not by feelings, observing, absorbing and letting himself be carried away by the plot.

Whether he succeeds or not in his audition, an actor will always be a winner if he works in quest of the truth, and having as his strength the knowledge of his craft.