TEAM STOP! SAFETY IS MOST IMPORTANT! 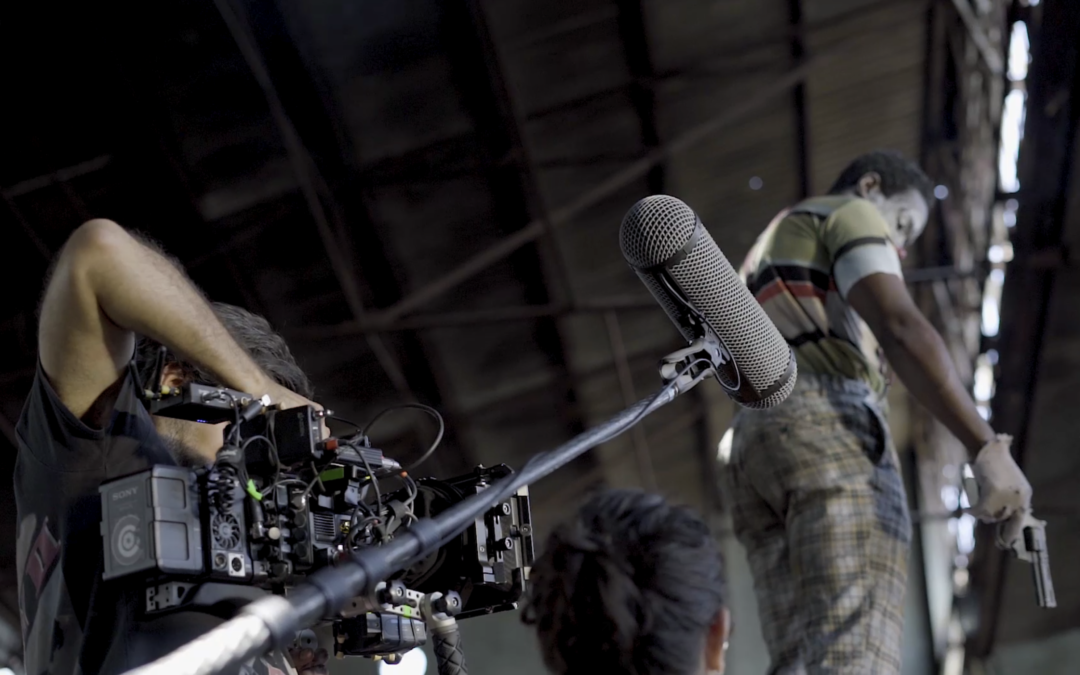 After a couple of days reflecting, analyzing and reading about the accident derived from failures in the security protocols in the handling of weapons on the set of Rush, an incident that claimed the life of cinematographer Halyna Hutchins at the hands of renowned actor Alec Baldwin ; I saw it necessary to write this article as an independent producer that lives in the constant struggle to implement measures that allow creating safe work environments in audiovisual creations despite the budgetary limitations that may arise.

Although, many times we producers have a reputation for being nagging, strict and tiresome, for no reason, this is only a sign of the lack of knowledge that exists about what we do, since our job will always be to provide them with tools that allow the optimal development of a draft.

Operational risks in the industry are inevitable, but mitigating them is the key to a safe environment for the technical and artistic team. Experience has taught me that when evaluating savings versus security it is imperative and for that reason we always choose the second and that in the end it also turns out to be the most profitable option. This has become the foundation of my production style and I wholeheartedly hope that it will be the priority for other producers as well.

Reflecting on our role has also led me to reflect on how teams forget that the famous protocols, contracts, memoranda, deal memos, communications, calls, plans or any document that sounds like protocol, have a reason for being, and unfortunately they are many times directly ignored by the team.

We live in a ¨folklore¨ environment where the producer and its security team are seen as executioners lacking in creativity who are there to entangle the task of the ¨artists¨, and many times, indications such as “don’t go up there, do not plug this, ensure the other, do not leave that there, do not play with it, turn around and do not go around, no liquids here, the entire crew is reported on set before the ADs, no weapon is entered into the set without verification of the gunsmith, there are no real weapons on set, drugs are not used during working hours, there is no one on the set who is not part of the team, visitors are not allowed on the set…” among other regulations, they are seen as impositions of a person who wants to rule with an iron fist and in reality they are key to bringing a project to fruition and mitigating the risks that today have become more visible and more important.

Reality makes us face that as producers we must not only approach the content but also the budget with creative wood, so that no matter how small they are, they do not affect the safety of the equipment. Failure to do so creates situations like the one that inspired me to write, and where the supposed savings turn into a painful tragedy.

The lack of supervision and the disrespect for the security protocol that was incurred by the management team, the production team and staff to save on vital things such as appropriate accommodation and respect for schedules, have claimed the life of a director in this case of photo and left several mourners.

This article is a call to all the production gear, to stop those drawer phrases that justify irresponsibility: “the show must continue”, “we give our lives on set”, “we are going to give it to the film” ‘… TEAM STOP! Let’s not risk safety, let’s measure rest, travel and feeding times, let’s review the hours worked, let’s try not to use overtime, and this is not only for the technical team and the actors (who they are the ones who vulgarly stop a filming), but for everyone, no more executing in eight weeks something that should be done in ten, let’s simplify, target resources, mitigate all risks and not “ deify ” someone who hangs on a strip without protection to make the plan of his life Let us think from the integrity of the trade, let us know the departments, their responsibilities and understand that everyone’s safety is and must always be the most important thing.

As head of production of Studio AYMAC, I include myself in this article, since it is increasingly important to communicate, socialize and understand with the teams the importance of due processes and that together we ensure a safe work environment.