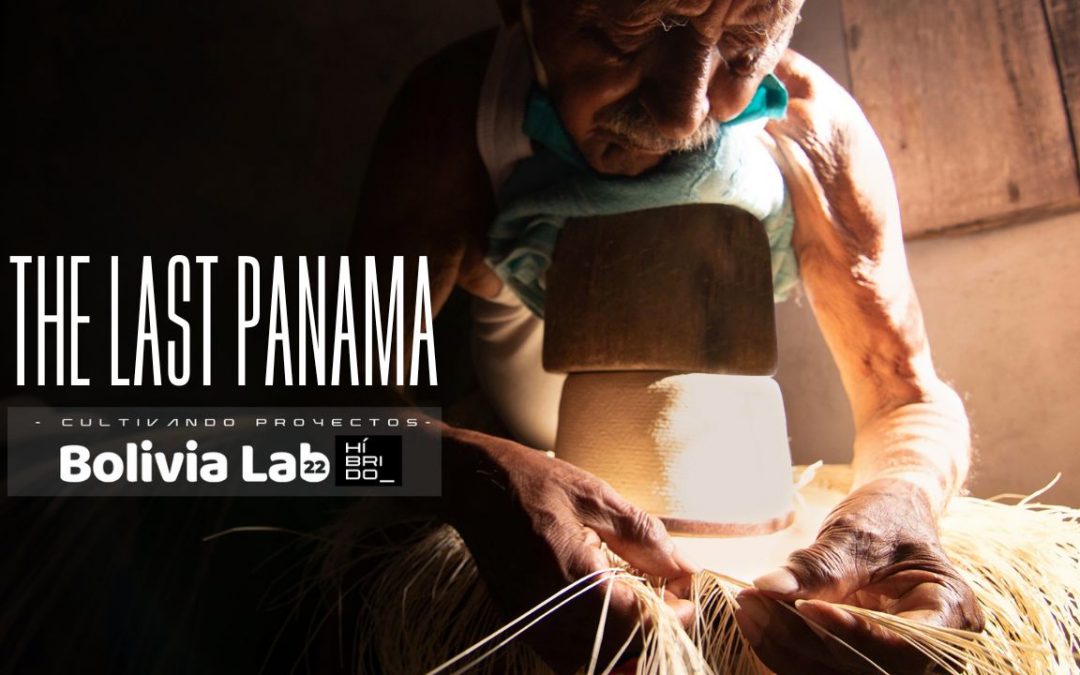 Javier Ramos Ron’s fictional feature film, which takes place in a forgotten town on the Ecuadorian coast, tells the story of Edmundo, a weaver of fine ”Panama” hats who wants to leave all his knowledge to his son José while hiding terminal cancer and tries to finish a valuable assignment. José wants to migrate to the city and take his destiny. Edmundo’s challenge will be to convince him to keep the tradition alive.

Bolivia Lab is recognized for being a training platform that strengthens the meeting and development of the Ibero-American film industry to strengthen ties of collaboration and strategic alliances in the region that bets on emerging filmmakers and awards prizes that help them continue and make the project viable in the development process.

With great emotion, we celebrate this achievement and the reception that this project has had among the members of the Latin American industry.

This feature film will be a joint effort of co-producers who have contributed to Javier Ramos Ron’s first film: Xanadú Films and Retrogusto Films from Ecuador, Studio AYMAC from Colombia, BR Audiovisual and Opará Cultural from Brazil.

We hope this is a great start for the project.