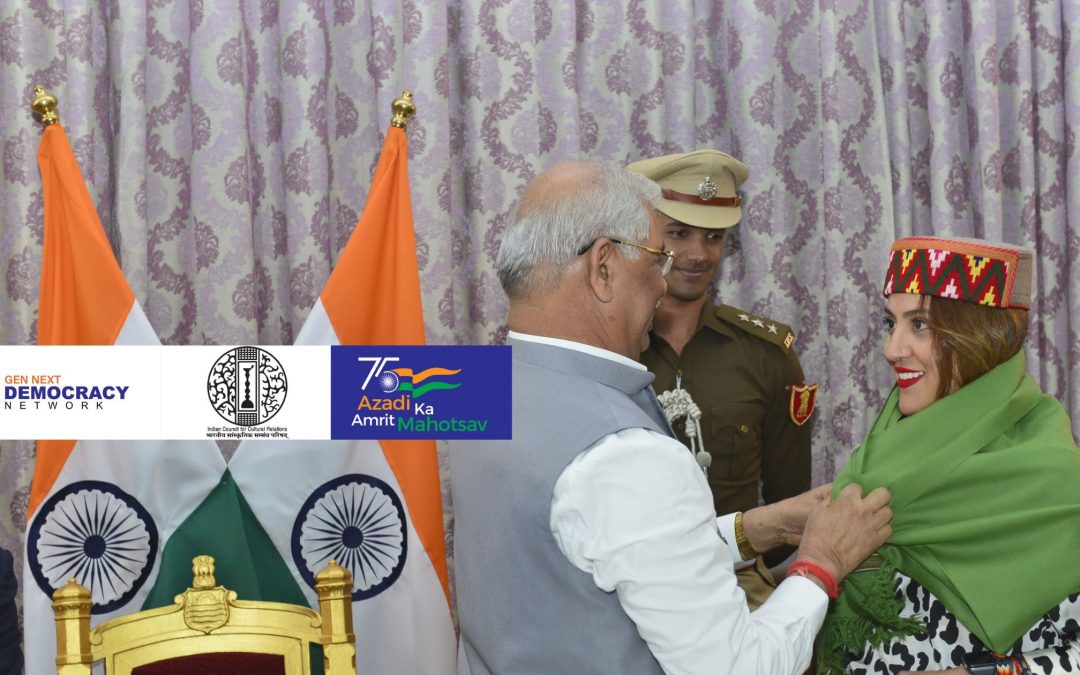 May Mc’Causland CEO, founder, and executive producer of Studio AYMAC was selected by the ICCR (Indian Council of Cultural Relations), along with 4 other entrepreneurs, to be part of the Colombian delegation in the 6th edition of the GEN NEXT DEMOCRACY NETWORK program created by the Ministry of Foreign Affairs of India and which, within the framework of its 75 years of independence, took them to discover the north of the country in the last few days of the month of October.

For 10 days, delegations from Panama, the Dominican Republic, Senegal, Germany, and Colombia fulfilled a political, cultural, social, environmental, and technological agenda where they visited parliaments, universities, and government institutions; In addition to knowing tourist attractions such as the Taj Mahal in Agra, the Golden Temple in Amritsar and the border military celebration between India and Pakistan, the Rock Garden and Sukhna Lake in Chandigarh and finally in Shimla, the Himalayan Forest Research Institute.

This program brings young leaders in political, social, cultural, and innovation processes to learn about the heritage, culture, and functioning of Indian democracy, along with the processes, achievements, and opportunities that are taking place in the Asian country. It has already led delegations from more than 30 countries and hopes to complete 75. 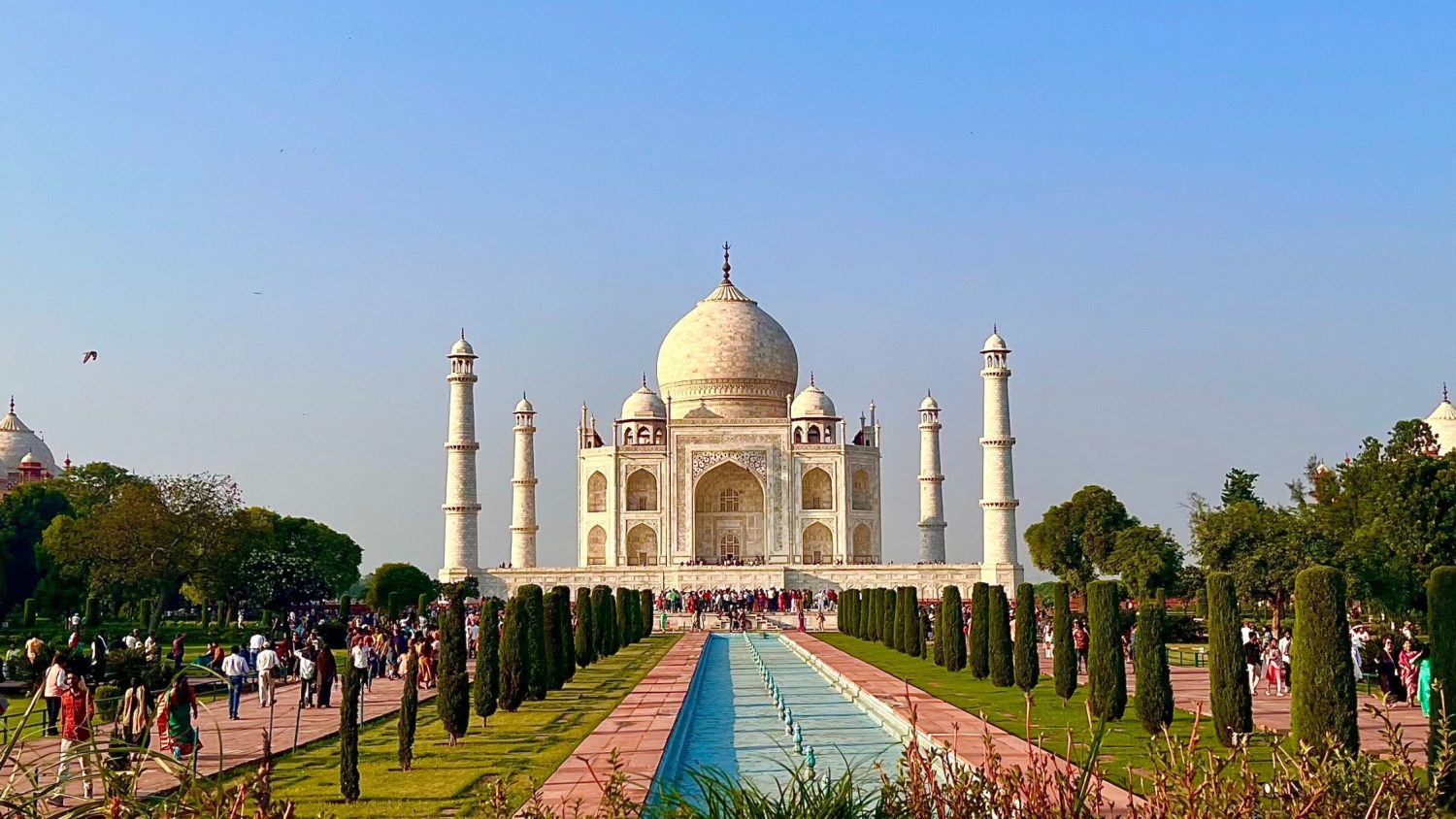 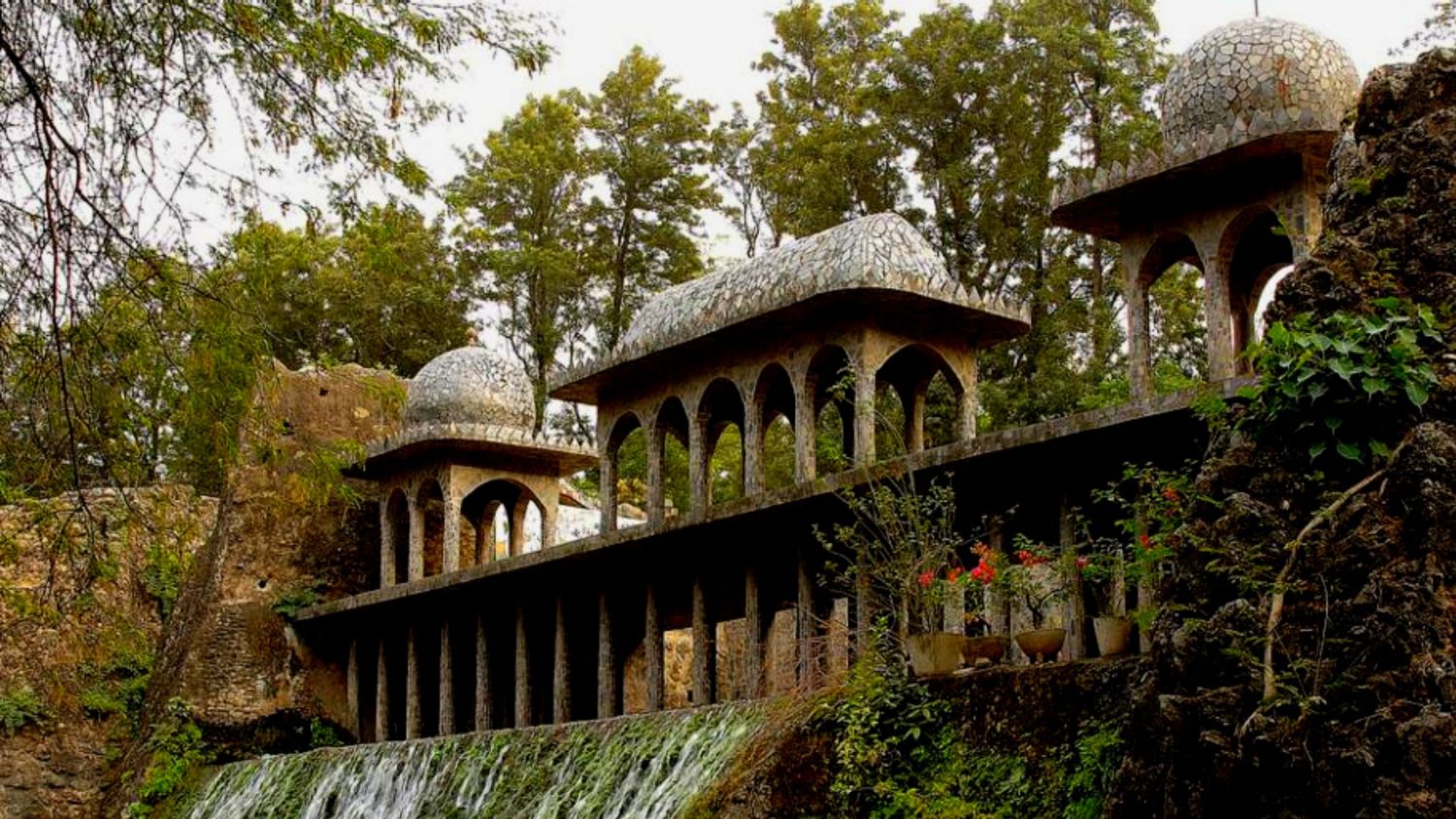 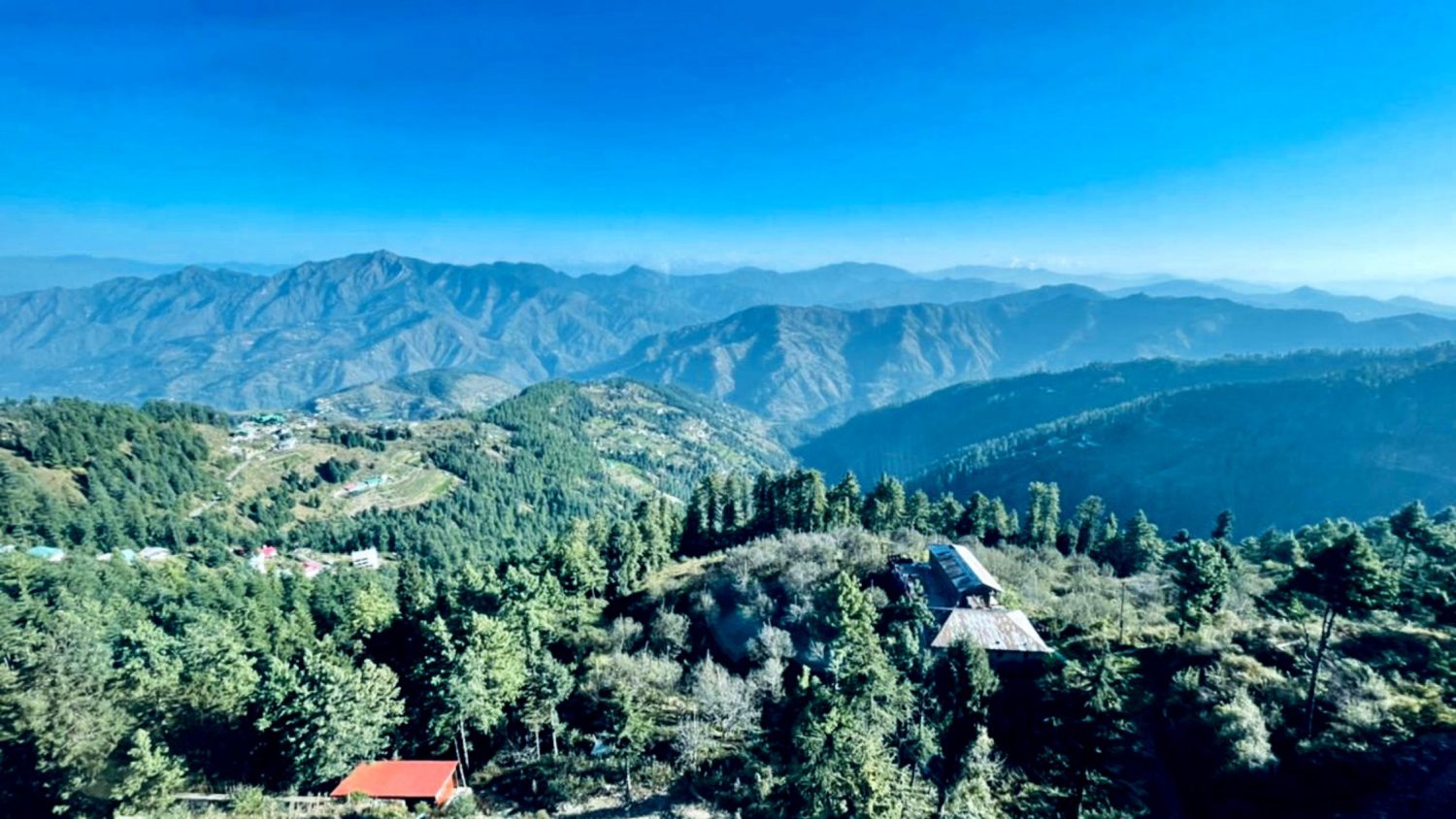 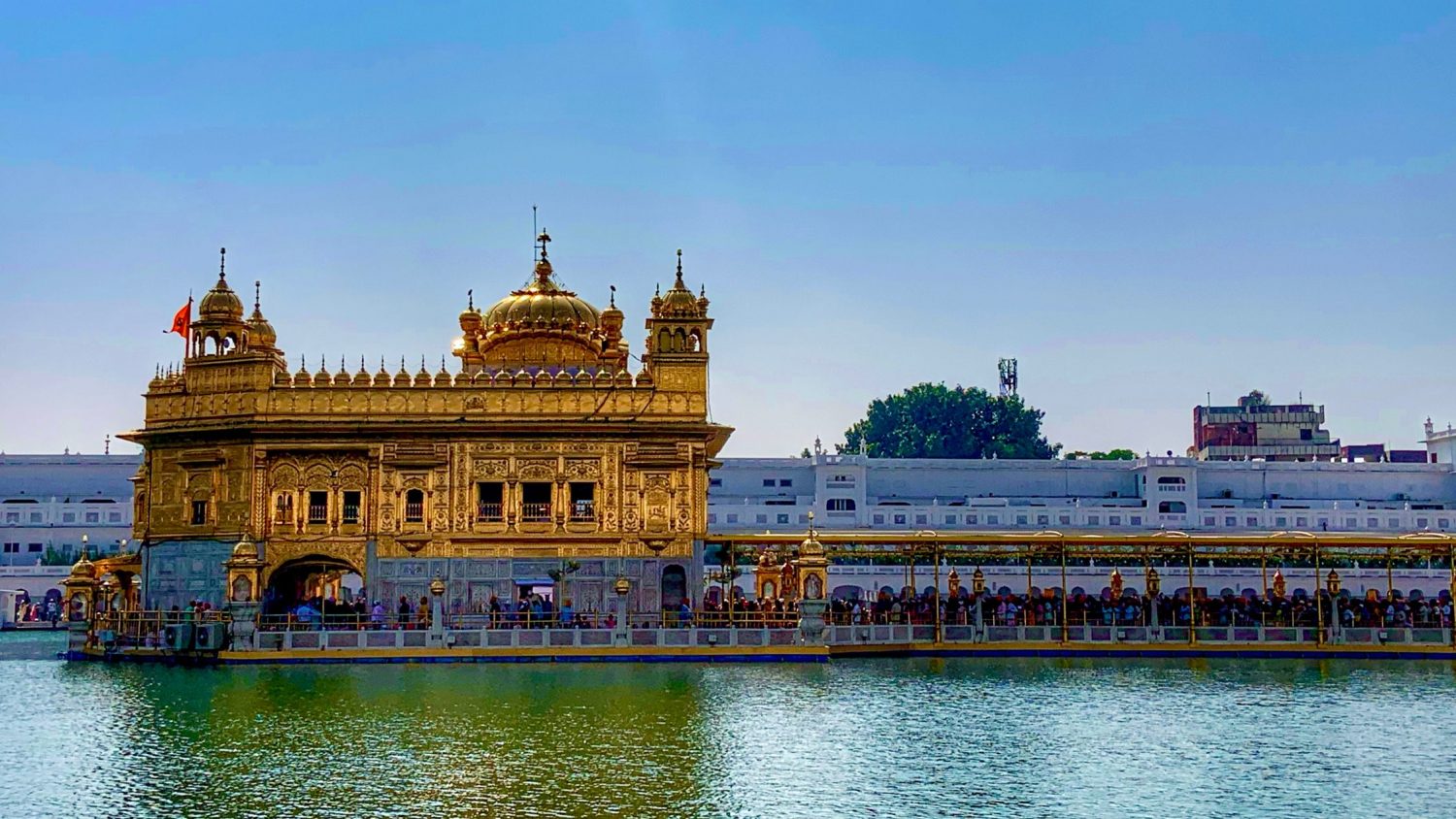 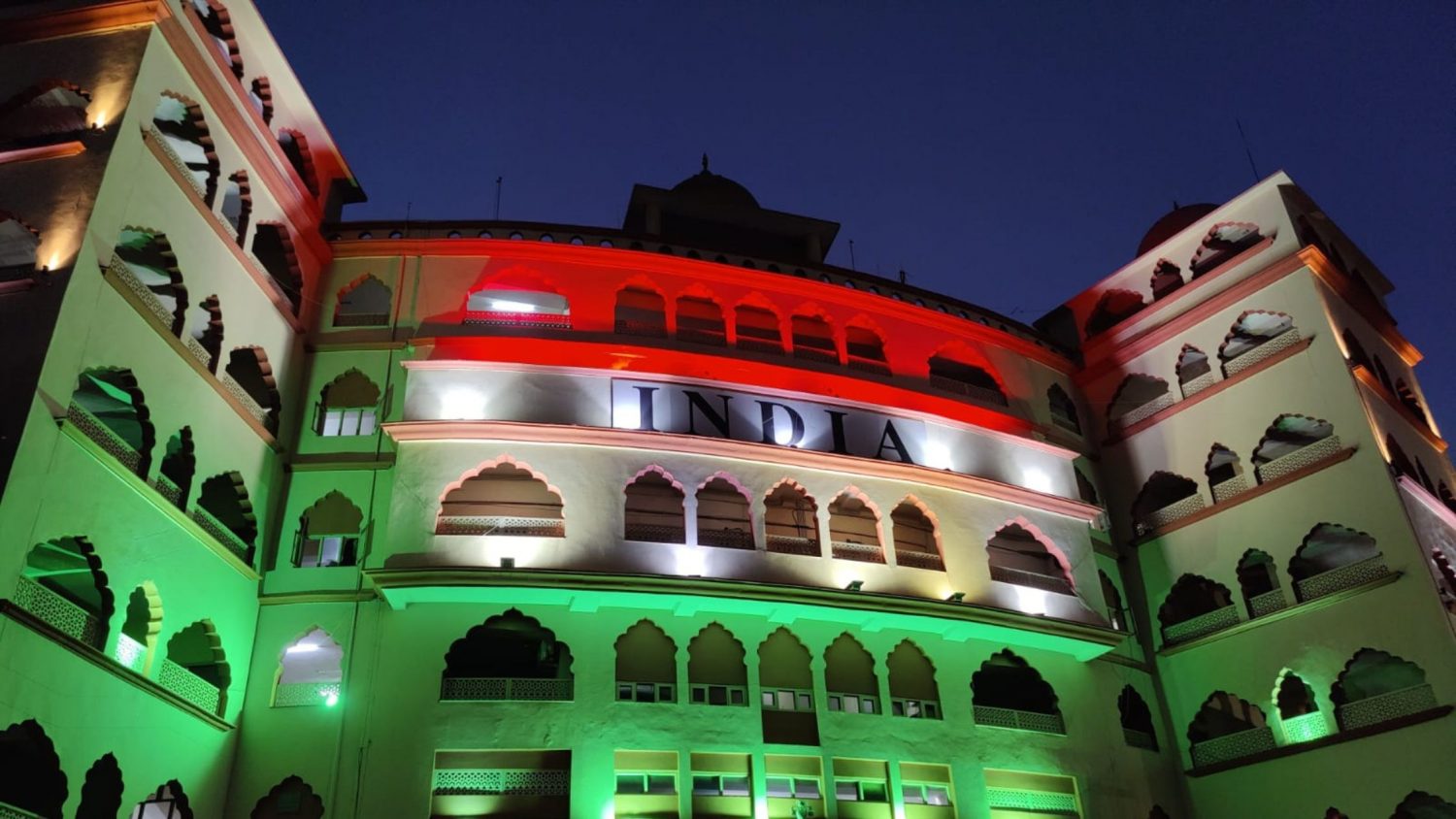 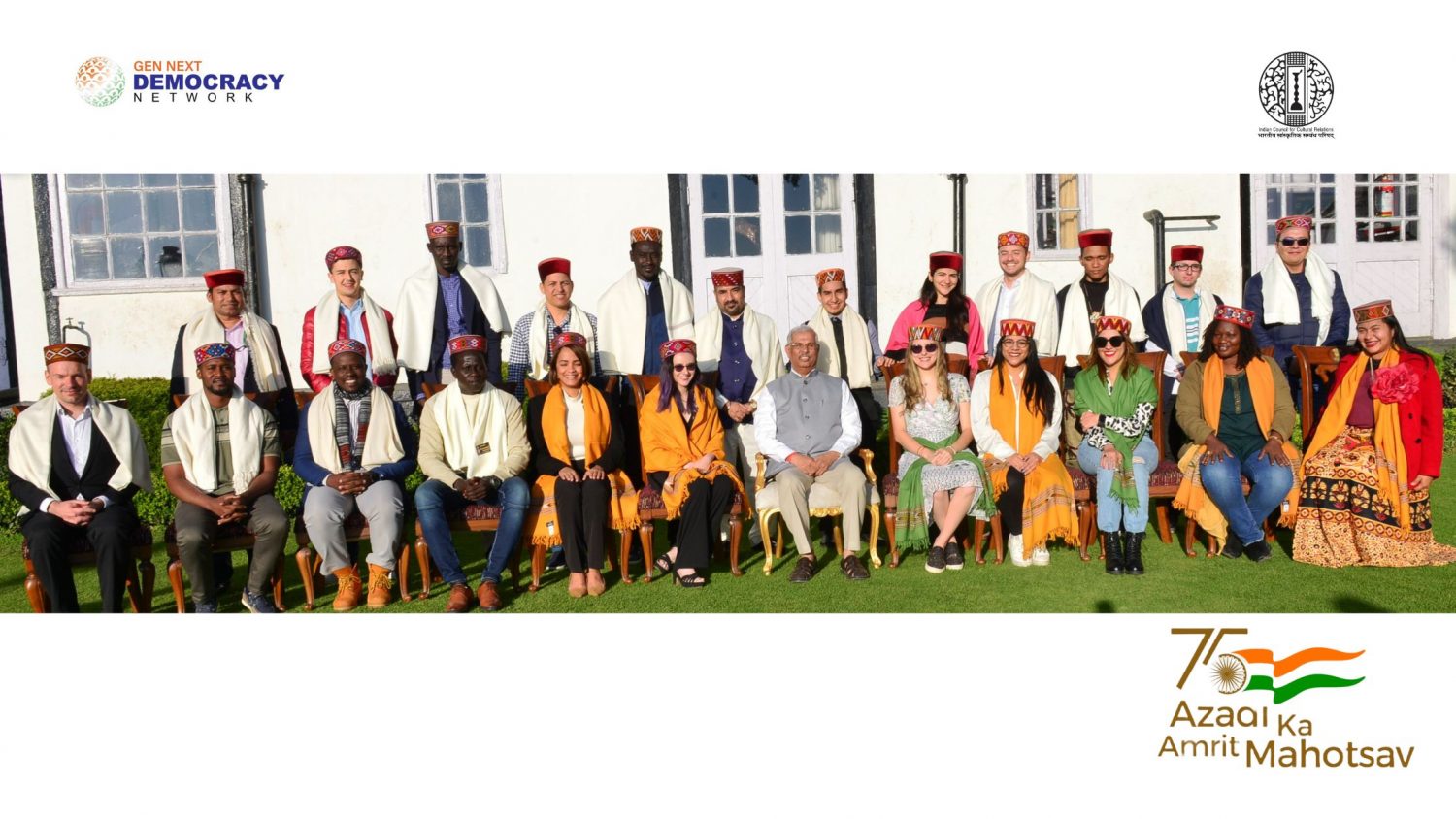 Governor of Himachal Pradesh Rajendra Arlekar together with all the delegations

”This trip has been a profound professional experience. For years we have had a keen interest in closer ties with India as it has one of the largest film industries in the world.

Studio AYMAC aspires that one day India and Latin America strengthen their cultural, social and artistic exchange through co-productions between countries. We want to encourage Indian producers to take advantage of the advantages that Colombia offers in terms of production services.

We are working to increase India’s presence in Latin American markets. Having had the opportunity to get to know India, above all because it is the largest industry and with the largest audience in the audiovisual world.

India is definitely from another world, multicultural, multilingual, artistic and religious, which makes it wonderful. I loved India. I thank God, my angels, the entire ICCR team headed by Vinay Sahasrabuddhe, Azad Bhavan, Kamaljit Singh, Aslam Khan, Bhakti Sharma among many and also the Embassy of India in Colombia for the opportunity and hospitality.’’

A side note and finishing touch

Last June 2022 The Shadow of Your Smile won Best Film and Best Actor at the Bangalore Short Film Festival for Lagrimón played by Julian Díaz and thanks to the visit of the production company it was possible to bring the statuettes and award certificates from New Delhi, closing with The visit of Studio AYMAC was the finishing touch. 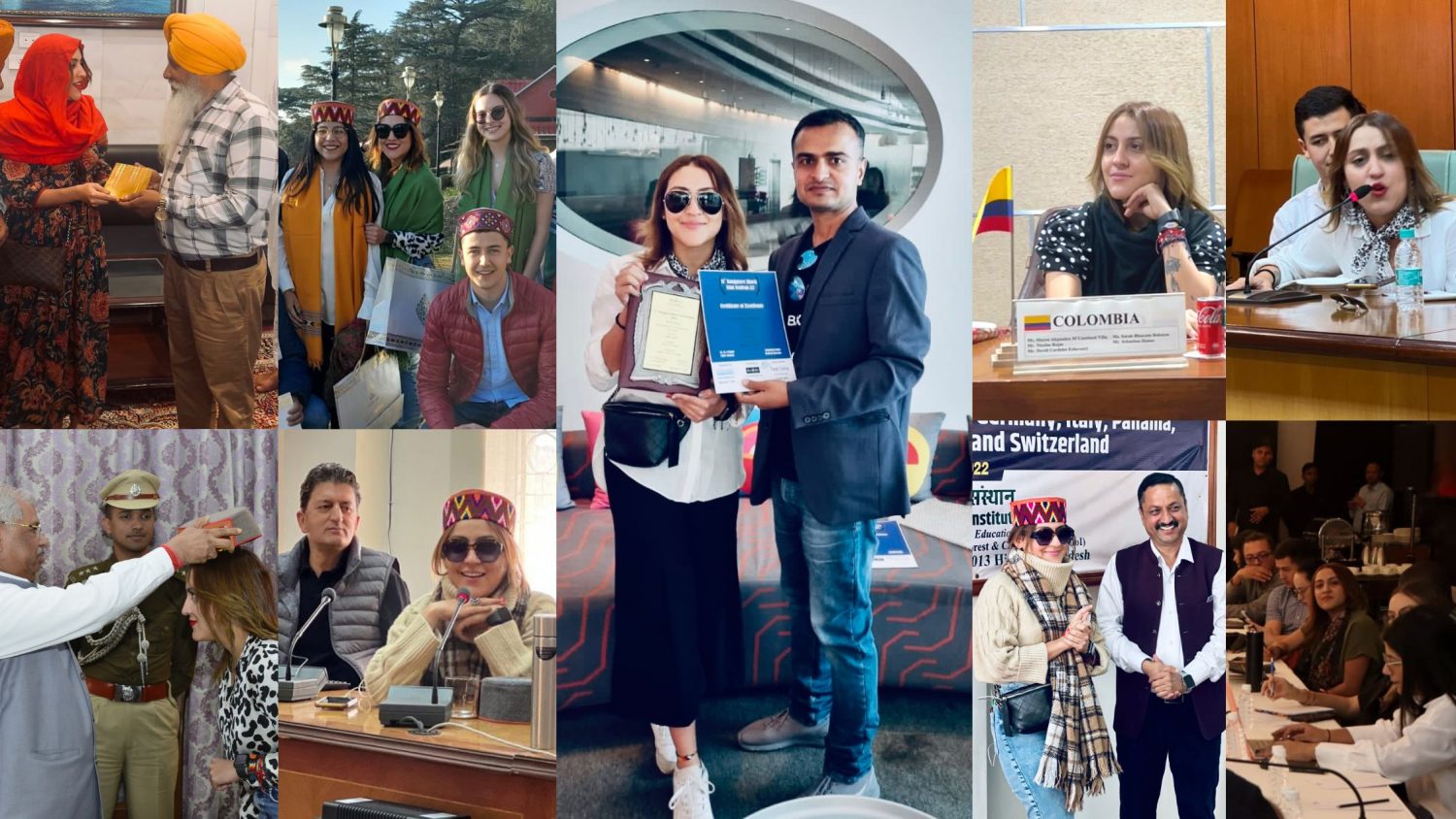 Collage of important moments of the visit