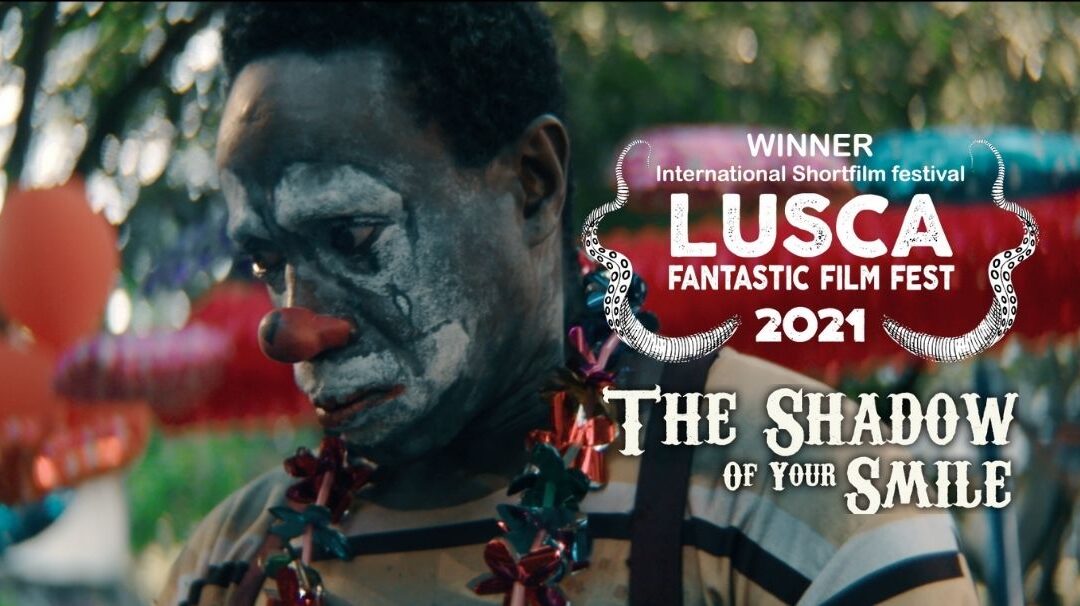 The director Carlos Ospina, a native of the city of Cali, won in the category ‘Love You To Dead Shorts’, with his debut film that received a couple of days ago an honorable mention from the jury in Cannes in the framework of the FIFP, and that It has been screened on screens as important as Germany (Berlin), United States (New York and Riverside), Brazil (Salvador) and a few days ago in Puerto Rico (San Juan) where the festival takes place. Ospina shared the projection and nomination with directors from France, United States, Kuwait, Spain and Mexico, being favored by the decision of the juries who once again supported the team’s commitment to a story told in a different way with their choice.

For Studio AYMAC, the production company of the short film, winning in this scenario is transcendental, since it affirms that “The island of charm” was captivated by The Shadow, which not only reveals the metaphor of a Latin American country through its plot, but it also gives a high value to music as a narrative element, counting on great teachers for the creation of its soundtrack such as Yuri Buenaventura and La Orquesta La Sinfónica and Sammy Marreno and La Orquesta la Selecta by Raphy Leavitt with the song Payaso.

The Shadow of Your Smile’s team celebrates this second recognition. With joy, we announce in advance that it’s nominated in two other festivals that will take place in the United States and Italy. The good news continues for this Colombian short film that has been traveling the world.