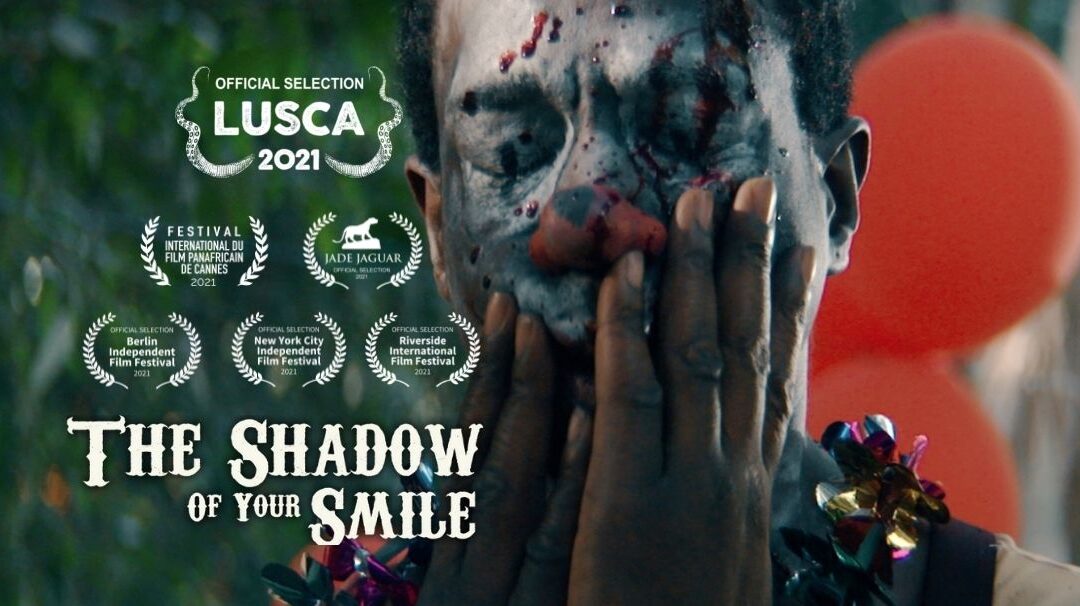 In the midst of the joy that the entire team of The Shadow of Your Smile produced by its nomination in ”THE FESTIVAL INTERNATIONAL DU FILM PANAFRICAIN DE CANNES ” (FIFP), one of the most important in this French city, Studio AYMAC and Ospina they have been surprised with a new and important selection, this time at the “LUSCA FANTASTIC FILM FESTIVAL” in Puerto Rico, which will also take place in October (2021) on dates very close to Cannes.

The renowned event that stands out for being the favorite platform for the exhibition in Latin America and the Caribbean of fantastic and horror films reaches its fifteenth version. The event will be face-to-face again and will take place in San Juan from October 20 to 27. The short film from the Studio AYMAC production company that is touring the world will be screened on one of the most important screens in Puerto Rico, the Guaynabo square.

From here, we believe that the audience of “The Island of Enchantment” will be captivated by The Shadow since it bears similarities with the Caleño, both creators and lovers of salsa; one of the elements highlighted by the music lover director, Carlos Ospina and that floods the Cali where we meet Lagrimón and the brotherhood of clowns.

The music in The Shadow is a large part of the narrative of the film and of the director, who is the founder of one of the most representative salsa venues for visitors to his hometown. Lagrimón, is played by the renowned actor Julian Díaz, who shares the scene with other actors of great trajectory such as “Álvaro Rodriguez who plays ‘Sombrita’ and Marleyda Soto our wonderful ‘Soledad’, all of them are in charge of giving life to the plot and transmit the truth revealed by this satirical metaphor of a Latin American country.

With this nomination, The Shadow of Your Smile reaches its sixth official selection so far in 2021, as it has been on the screens of Germany (Berlin), the United States (New York and Riverside), Brazil (Salvador) and these days in France (Cannes) and Puerto Rico (San Juan) thus strengthening its international circuit.

On October 21 at 8:50 pm in the Guaynabo square, it will be its debut in the category ‘Love You To Dead Shorts’ and it shares a projection with films from France, the United States, Kuwait, Spain and Mexico. Tickets will be on sale directly at the theater box office.

For more information about The Shadow of Your Smile participation in LUSCA FANTASTIC, visit its official website: https://luscafilmfest.com

This is a good time to remember that the participation in the FIFP (Cannes, France) of this story will be next Saturday, October 23 at Espace Miramar at 3:40 pm, and you can buy your tickets at: https://fifp.fr/billetterie-tickets/