THE SHADOW WINS MENTION FROM THE JURY IN CANNES 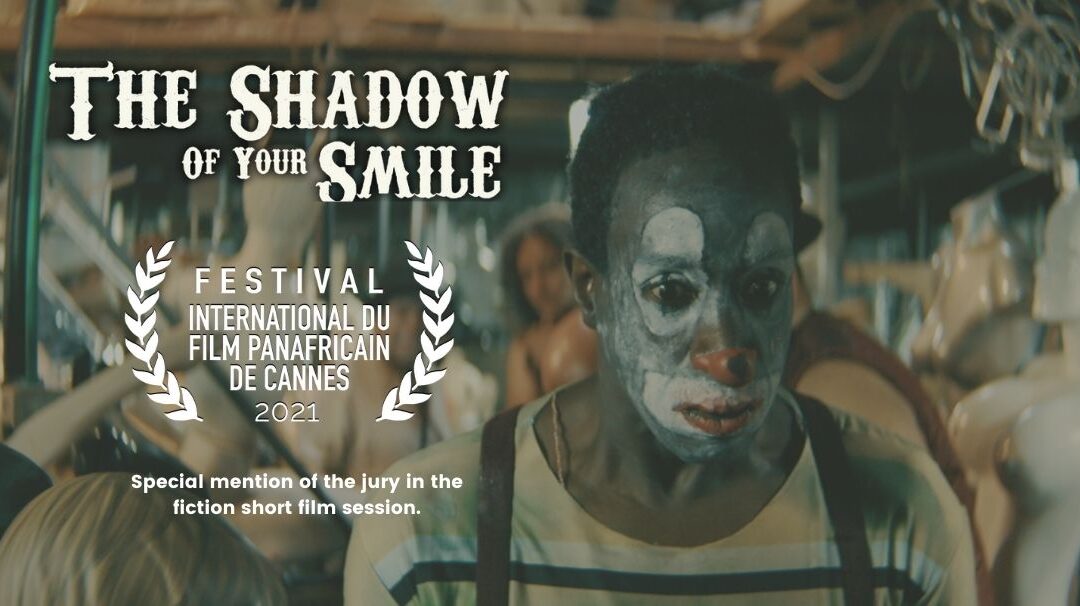 Carlos Ospina’s film, collects its first prize in one of the most important stages for cinema worldwide, in the eighteenth version in ‘‘THE FESTIVAL INTERNATIONAL DU FILM PANAFRICAIN DE CANNES’’ (FIFP).

The remarkable international circuit that has brought this Colombian work to moviegoers in Germany (Berlin), the United States (New York and Riverside), Brazil (Salvador) and Puerto Rico (San Juan) has had its most recent screening in France (Cannes) in the framework of FIFP, where last Sunday, October 24, during the closing ceremony of the Dikalo 2021 awards – an award granted by the festival -, THE SHADOW OF YOUR SMILE was awarded the special mention of the jury in the fiction short film session.

The fiction category jury made up of President Henri Henriol, Dorothée Audibert-Champenois and Bernad Oheix, personalities with great careers in film, art and culture in Europe, showed their confidence in the quality of the story by granting their special mention to the independent film produced by Studio AYMAC.

The Shadow’s team happily celebrates this recognition of their commitment, work and talent; and it is not for less, Cannes always occupies an important space in the heart of every filmmaker.

The Shadow of Your Smile continues the international circuit with more than 6 official selections and a recognition.