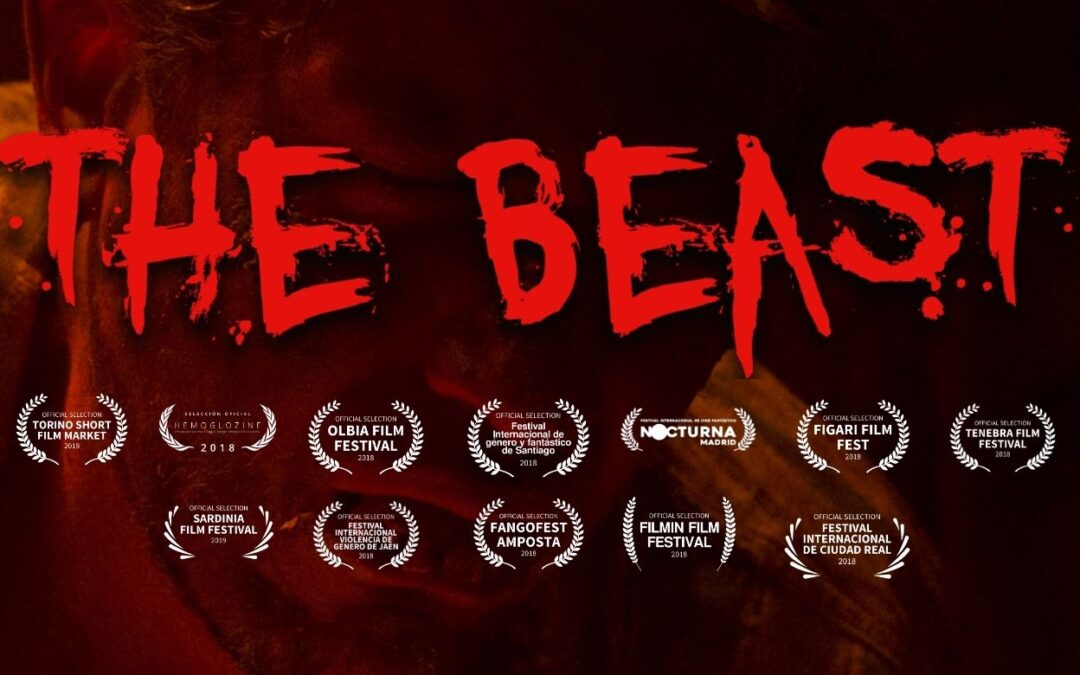 The film written and directed by Alejo Correa is a Co-production between Colombia and Spain with the companies Acdis Films, Hangar Films, Moonligh Barcelona, Studio AYMAC under the executive production by May Mc’Causland that brought together professionals such as Mauricio Aristizábal, Martín Montes, Alejandra Villafañe and others.

Now, after 2 years touring the world, THE BEAST lands on digital platforms to start its stage of VOD distribution in Colombia and the world. We celebrate its arrival with 120 hours of FREE online exhibition through our digital platforms.

DO NOT MISS IT!

Request your access exclusive for the press of THE BEAST 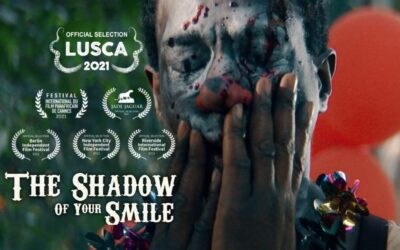 In the midst of the joy that the entire team of The Shadow of Your Smile produced by its nomination in “THE FESTIVAL INTERNATIONAL DU FILM PANAFRICAIN DE CANNES ” (FIFP), one of the most important in this French city, Studio AYMAC and Ospina they have been surprised with a new and important selection, this time at the “LUSCA FANTASTIC FILM FESTIVAL” in Puerto Rico, which will also take place in October (2021) on dates very close to Cannes. 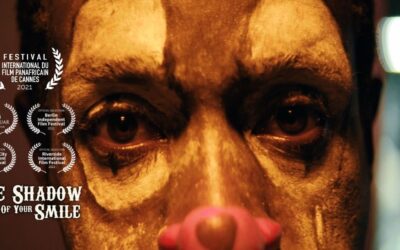 THE SHADOW OF YOUR SMILE, NOMINATED IN CANNES

The film, directed by Carlos Ospina and produced by Studio AYMAC, arrives at Cannes, one of the most important spaces for world cinema, as part of the official selection in competition for ‘‘THE FESTIVAL INTERNATIONAL DU FILM PANAFRICAIN DE CANNES” (FIFP) 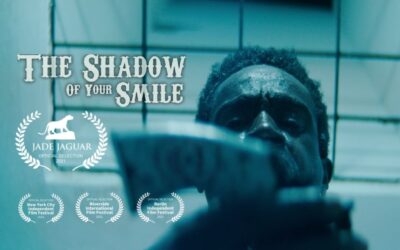 JADE’S JAGUAR ROARS AROUND THE SHADOW OF YOUR SMILE

For more than 15 years, Jade Jaguar Cinema Festival has highlighted the work of directors and creators, choosing pieces that stand out for their creativity and quality that they found in THE SHADOW OF YOUR SMILE to nominate it in the category of narrative short films.