THE SHADOW OF YOUR SMILE FROM STUDIO AYMAC MAKES INDUSTRY 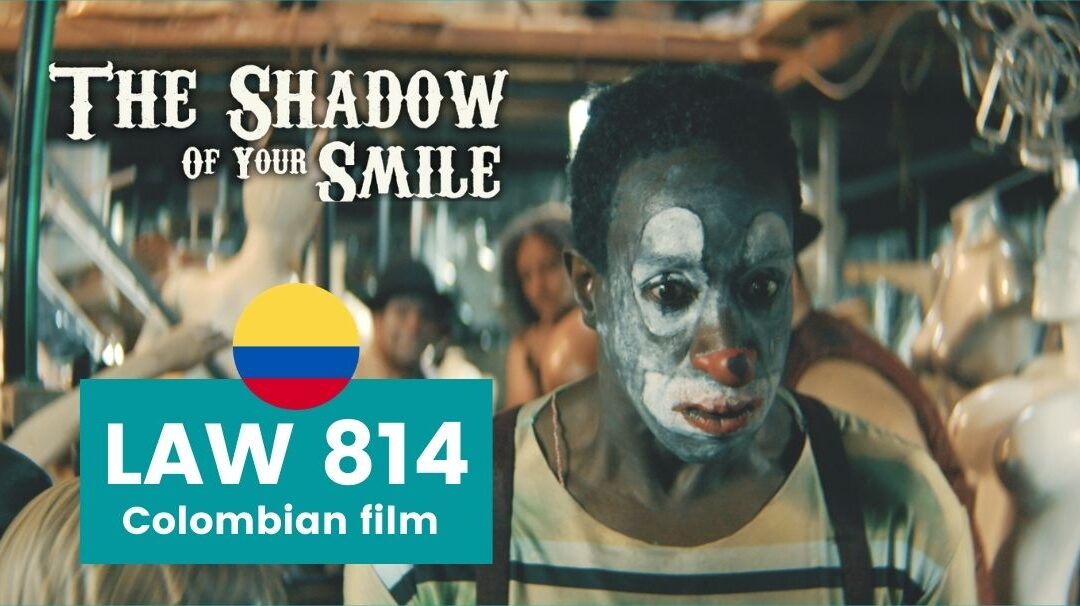 The film produced by Studio AYMAC, nominated for best short film at the 12th Berlin Independent Film Festival (BIFF), ARRIVES IN BERLIN WITHOUT DEBT and as a sign that you can make profitable cinema in the country.

Thanks to the private investment that Law 814 favors, it has been possible to tell a different story that experiments with narrative forms; an independent author’s work that bets on the nascent national film industry.

Studio AYMAC, raised a budget of over 200 million to make this 18-minute film of great bill, which was made a reality with the work of over 70 talents.

The example of success of The Shadow of Your Smile is a way to put Law 814 to use so that the industry can strengthen itself regardless of the awards that can be obtained in institutional calls.

The idea of ​​Studio AYMAC is to encourage the growth of the film industry, taking advantage of current laws for the benefit of projects, believing in a sustainable and profitable industry. 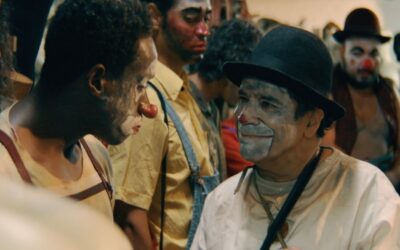 The Shadow of Your Smile, a short film that represents Latin America in the 12th edition of the BIFF will be available in the 5 days of the festival from February 11 to 15, 2021. 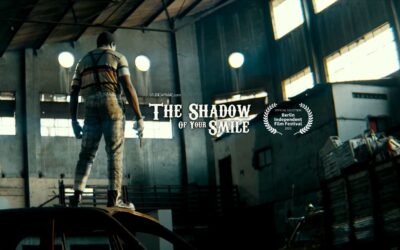 One of the most ambitious short films in the country is nominated for best short film for the 12th Berlin Independent Film Festival (BIFF). 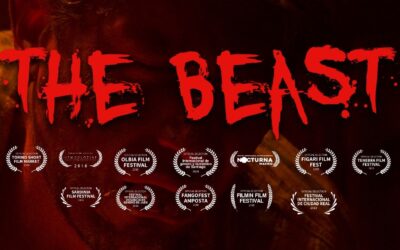 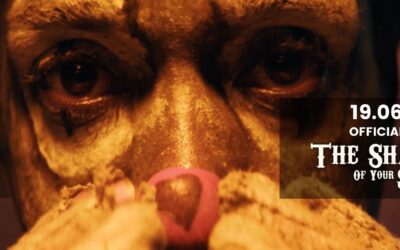 TRAILER PREMIERE OF “THE SHADOW OF YOUR SMILE”

Studio AYMAC release the official trailer of they last short film : THE SHADOW OF YOUR SMILE.